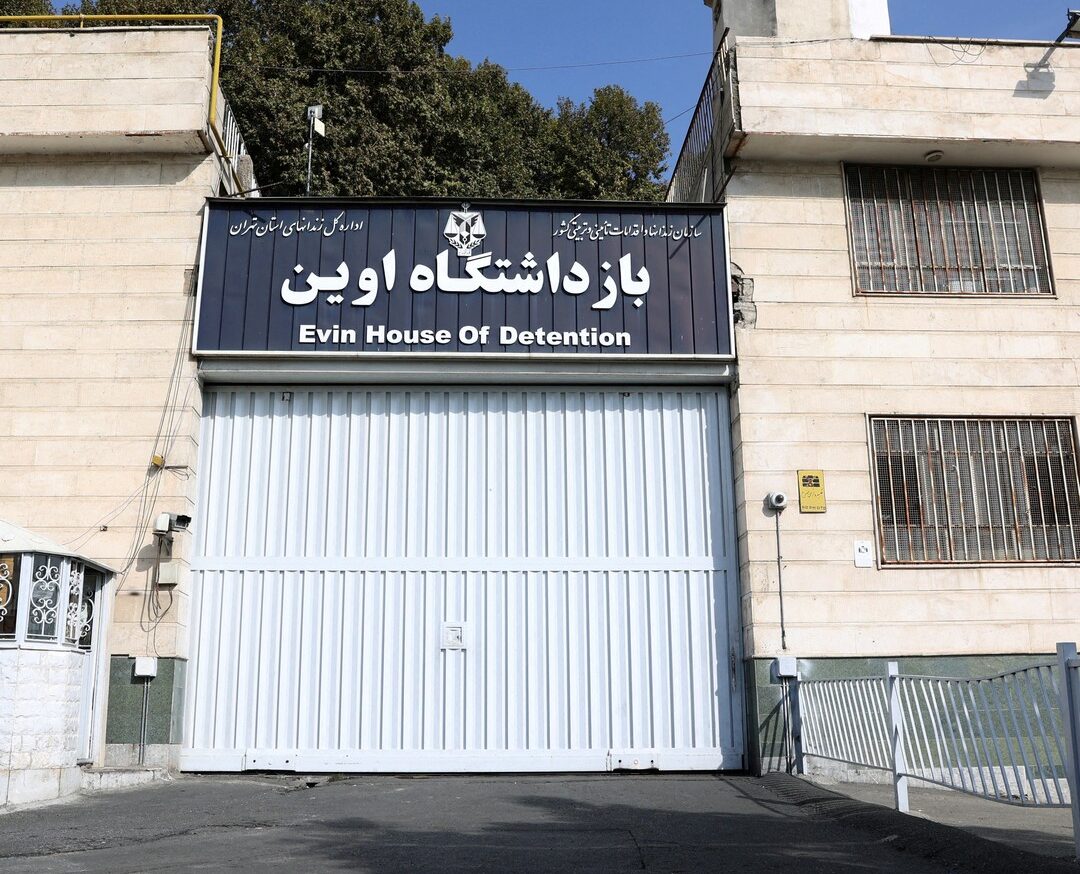 Amid the nationwide protests that have rocked Iran since the death in police custody of Mahsa Amini, who had been arrested for allegedly wearing her hijab improperly, a riot and a fire broke out at Tehran’s Evin Prison on October 15. Iran’s security services reportedly responded with extreme severity, threatening to shoot prisoners unless they retreated to their cells. According to the authorities, eight prisoners died.

Evin Prison occupies a special place both within the regime’s security apparatus and in the political imagination of many Iranians, which is why this disturbance caught people’s attention. Although the prison opened a few years before the 1979 revolution that deposed the shah and brought the clerics to power, it has become a symbol of the Islamic Republic’s absolutist rule and intolerance of any dissent: Evin is Iran’s Bastille.