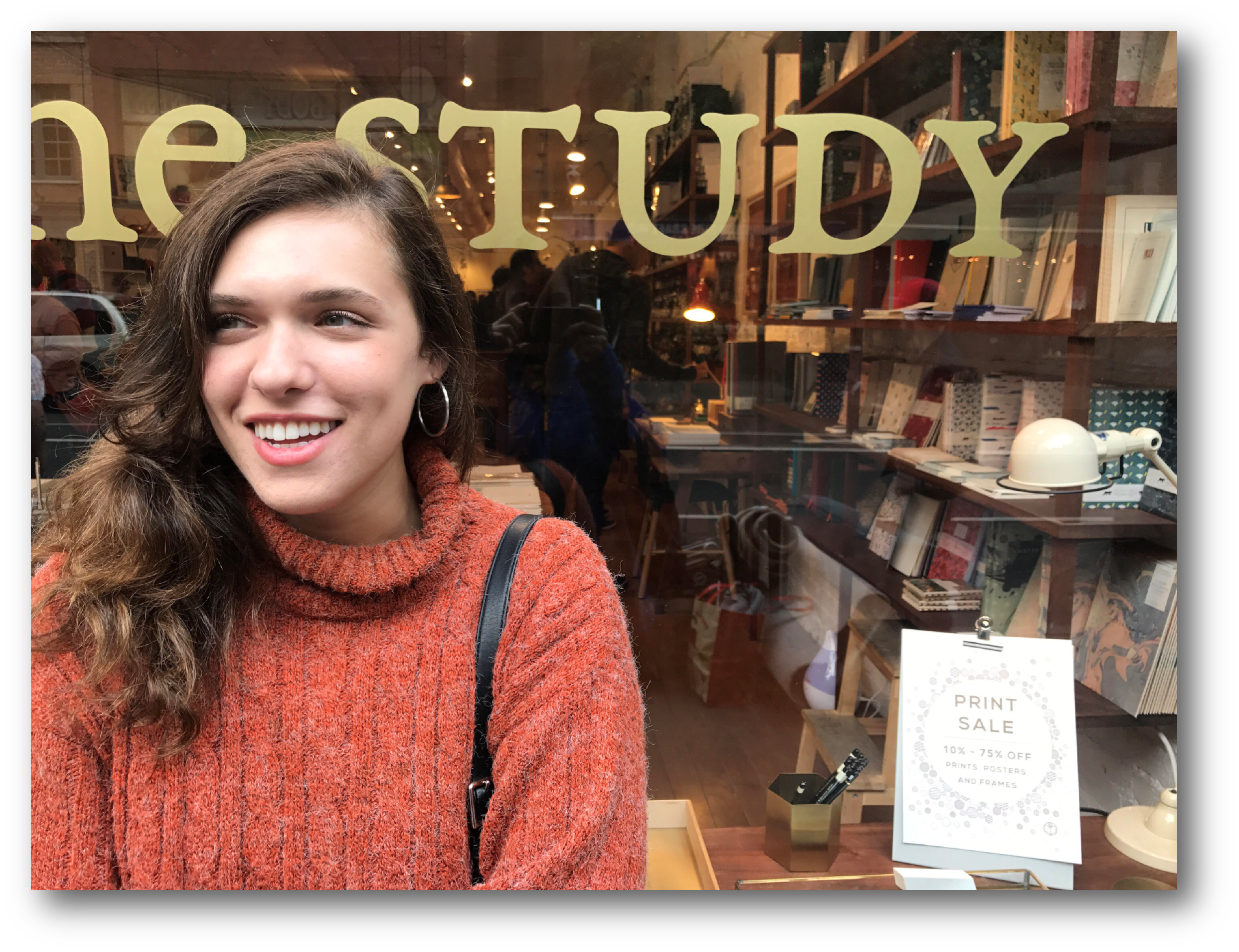 How did you come to work in your current career field and what inspires you about your work?

I have always taken an interest in social issues. Before my college and graduate career, this interest was something less defined. It showed up in my love of storytelling and history. In retrospect I can see that my affinity for the humanities emerged from my interest in the human experience and its universal nature. I was inspired by the fact that despite time period or time zone, what it means to be a person, at the most basic, common level, is something that we can all understand. I became interested in the common denominators of the human experience and the ways that they can inform advocacy and policy.

This interest paved the way for my studies in migration and gender — two lenses through which I found that identity can be fascinatingly analyzed and crucially represented. During my time in CGT, I took a class on Gender and Development in SIPA and was put in touch with people who worked at the International Organization for Migration (IOM). We stayed in contact and when an opportunity arose for which they needed some support, they reached out to me and asked that I join their team. We are currently working on improving UN systems for responding to and protecting against cases of sexual exploitation and abuse. It’s inspiring to be a part of such a big initiative and to have the chance to help develop tools that can privilege the common rights to dignity and safety to which we are all entitled.

What advice would you offer current Global Thought students as they enter the job market?

My advice would be to not get discouraged and to take advantage of every opportunity you have to make connections. I was working freelance gigs for over a year before my current position presented itself to me. I often felt overwhelmed by my job search and after many unanswered emails and dead-ends, I was beginning to wonder if my efforts would ever amount to anything. I learned, however, that it takes time for planted seeds to grow. When my colleagues at the IOM reached out to me about my current position, I was surprised because it was a connection I had made while still in [the MA in Global Thought program] over a year ago. I didn’t know it at the time, but that connection would grow into something. So my advice would be, regard every meeting, email, and introduction as an opportunity, even if it does not explicitly present itself as one. It might down the line. And don’t get discouraged if it takes a little time for things to sprout. Growth does not happen overnight.

Back to M.A. Alumni Profiles

When my colleagues at the IOM reached out to me about my current position, I was surprised because it was a connection I had made while still in [the MA in Global Thought program] over a year ago. I didn’t know it at the time, but that connection would grow into something. 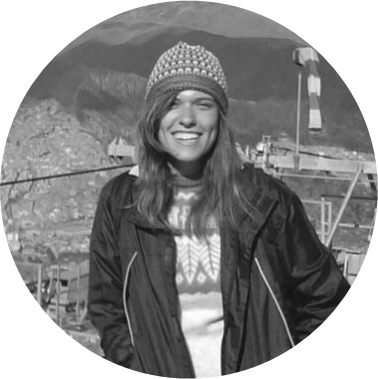