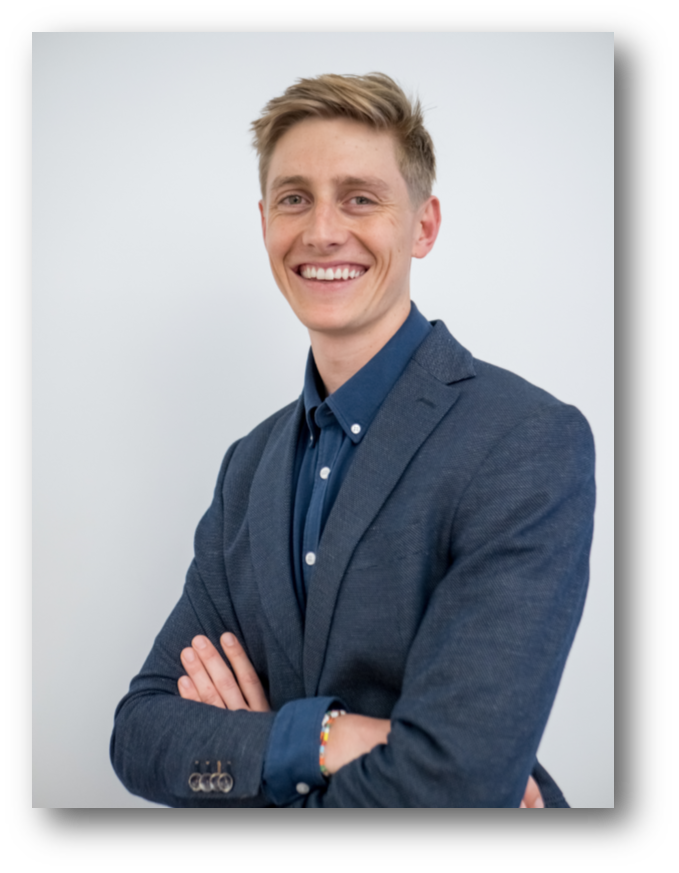 Executive Coordinator to the President at Andela

Why did you choose the MA in Global Thought and how did it prepare you for your current position?

Having originally planned to do the LLM program at Columbia Law School, switching to an interdisciplinary track was quite a large pivot for me. I remember studying for my final law exams while at the University of Utrecht in the Netherlands and talking to one of my professors after class (at this point I was agonizing over my next academic move). It was an American Constitutional Law class, but the professor was an inter-disciplinarian, teaching classes in Politics, Economics, and even English literature. After asking his thoughts on my next step he told me it would be a stupid move to continue my legal education. Understanding the world today, he said, requires more than a single professional focus – you need to embrace different modes and models of thought; it’s the only way you’ll be able to make sense of our increasingly complex world.

Those words stuck with me, and despite a lot of pressure to continue my legal professional career, I decided to look for an opportunity to widen my academic focus and learn more about the forces and ideas that had shaped the world I was living in. This was not an easy search, I scoured the websites of American universities (I at least knew I wanted to be in the U.S.A) with absolutely no idea of what I was looking for, but a clear idea of what I was not. Eventually, after literally weeks of searching, evaluating, and looking through curriculum, I found the MA in Global Thought. It looked new, different and pioneering. I immediately knew it was the course for me.

Looking back, the MA in Global Thought provided me with exactly what I needed – a toolkit of histories, ideas and theories through which to make sense of the world. The course initiated in me a mindset shift, allowing me to fully understand how my idea of the world came to be and why. It taught me the value and diversity of ideas from different cultures and beliefs, it taught me to embrace both old and new ways of thinking, and it drilled home the importance of making a positive impact in the world. The flexibility of the course allows for each person to experience something different – but I think its really unique value (particularly in our current political climate) is providing an understanding of the inter-connectedness of the world and how local informs global and vice versa.

How did you come to work in your current career field and what inspires you about your work?

In my thesis as well as other research I focused heavily on the idea that there is a necessity for businesses to have social impact on the modern world, particularly in developing countries. For too long businesses have been externalizing their true costs of doing business on the environment and our society. In an age of increasing uncertainty we will need to face many new challenges, among them, the threat of exponentially advancing technology.

It is against this backdrop that I decided I wanted to work in technology but also that I wanted my work to have an impact. Having read about a company called Andela while doing my thesis research, I knew it was the company for me – a for-profit business that is mission driven – a new model. A pioneer making an impact in Africa. I was sold. I applied for every open position they had and after interviewing for three different roles, I was eventually offered a fantastic position managing the senior leadership team at the company.

I go to work every day knowing that what I do is making an impact on the lives of thousands of people and that I am part of a movement educating the next generation of African technologists. While I am not changing the world, I know I am part of an organization that is focused on making the world a better place and not externalizing its cost on others. I know that I am – even in the smallest way – a part of Africa’s rise. This inspires me.

Someone gave me an amazing piece of advice once: “find that thing that really drives you, that makes you excited to go to work in the morning. Do that, and the means will follow.” This is not an easy road nor easy advice. But if followed it will keep you inspired and give meaning to your work. Sticking to this ideal while searching for a job in New York City (or anywhere else) is ultimately a journey of resilience and disappointment, but it is worth it in the end.

Back to M.A. Alumni Profiles

I go to work every day knowing that what I do is making an impact on the lives of thousands of people and that I am part of a movement educating the next generation of African technologists. 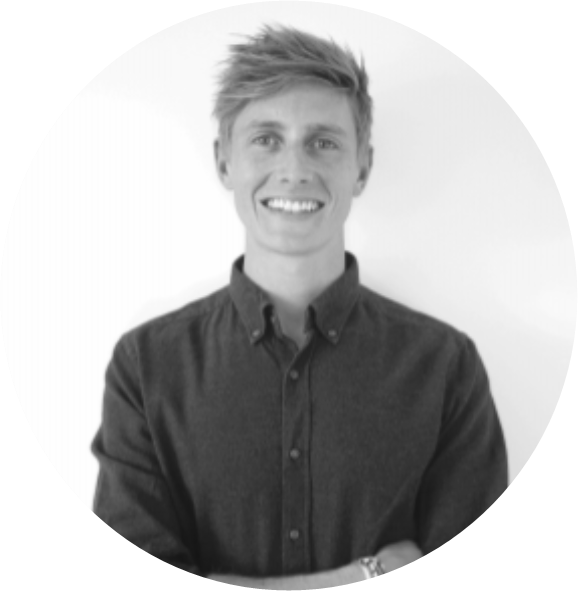